SCCM 2007 and MDT - connecting to an external SQL database can sometimes cause a problem. 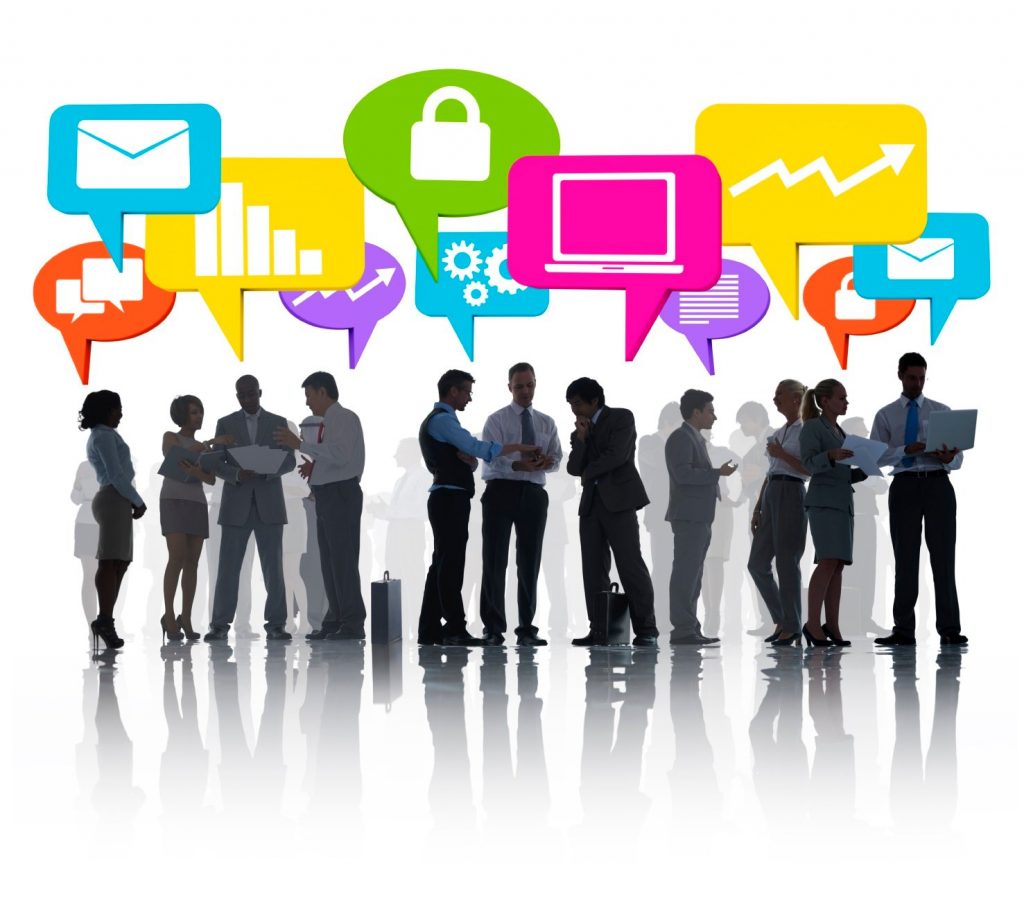 When developing a Windows build via MDT it can be useful to connect to an external SQL Database to retrieve data from the  MDT Database.  But sometimes the connecting to the SQL Database can however be a problem…  This is an old problem but I thought it may come in handy because I was not able to find any details regarding this behaviour online.  Hopefully it will save someone some time. 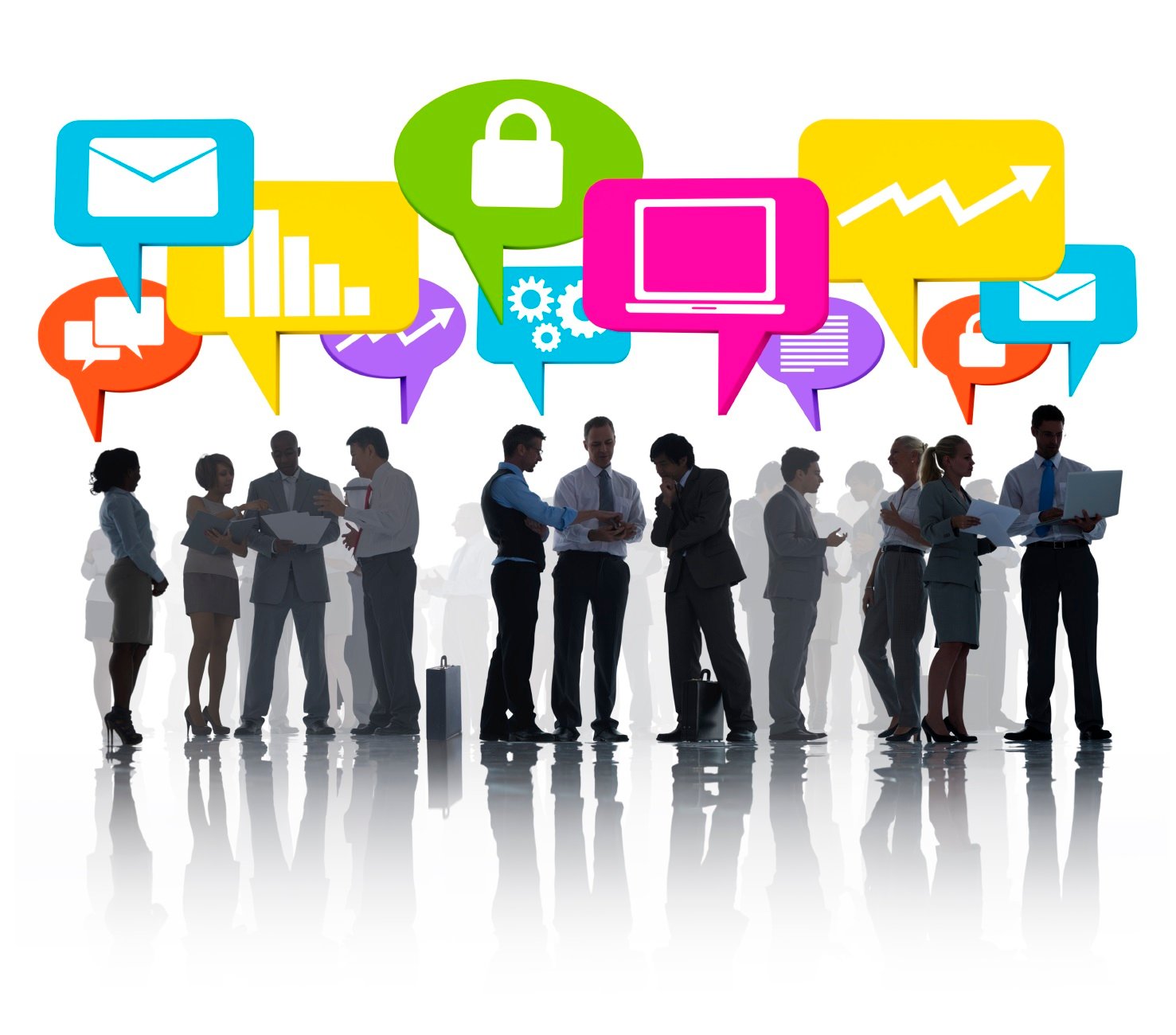 I apologize up front, this is a rather technical post.

Usually the ZTIGather.wsf file in combination with the CustomSettings.ini and the ZTIDataAccess.wsf file establish a SQL connection string that allows a connection to the SQL server by connecting to a SQLShare using Integrated Security (SSPI) and Named Pipes (DBNMPNTW). This process is supposed to use the SCCM Action Account to make this connection and then retrieve the data that you have requested from the SQL Database.

I tried all the usual steps to try and resolve this issue:

I decided to take another approach, instead of resolving the issue with the SCCM Action Account to start with, what I would try and do it get it working first and then go back to look at the Action Account issue.

I created 2 new SQL Signin accounts: ‘NT AUTHORITY\ANONYMOUS USER’ and ‘<domain name>\Computer Accounts’ and granted them both permissions to the MDT database and the Stored Procedure – this worked without any issues, except now the databases are less secure.

Once I realised this it was easier to address the problem.

This problem is not really documented and was unable to locate on the web, I am currently working with Microsoft to determine where the bug is, it could be MDT 2010 Update 1 scripts for the SQL connection string or just the nuance with using it in combination with SCCM 2007 R3.