We are all credible.

We often take things for granted such as how well and credible we are treated. This especially becomes apparent when you witness how poorly others are treated. 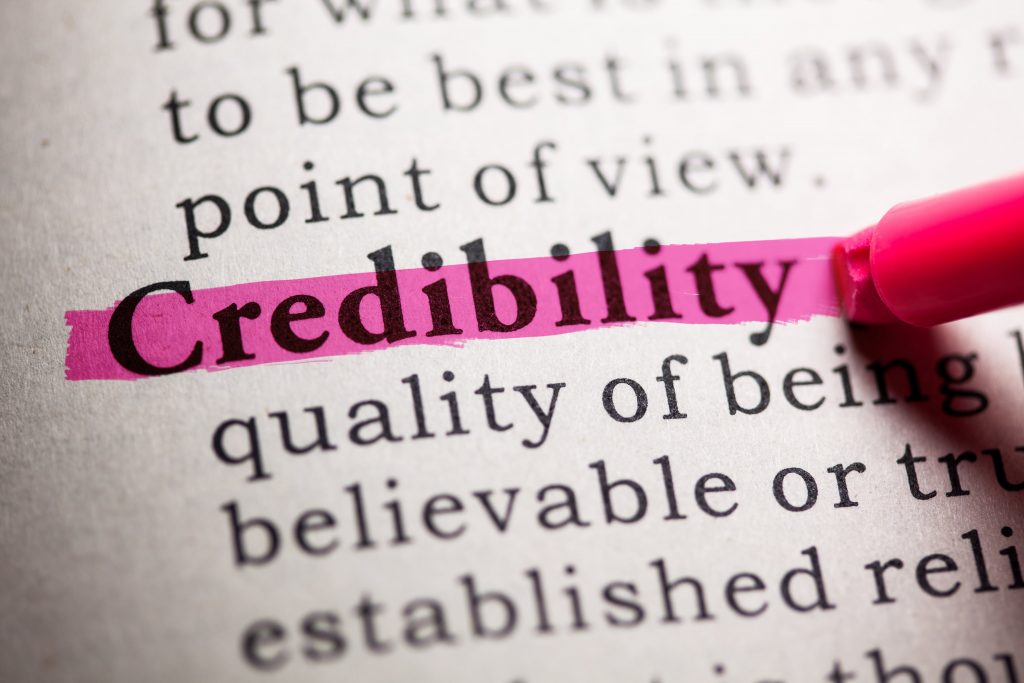 My family were walking along a main street in a better part of London last week with our 3-year old in her buggy when a lady quickly jumped out at us, concerned, pointing to a rubbish bin. The lady was anxious and wanted to warn us that the bin was alight, on fire, and we were on track to walk very close to it. 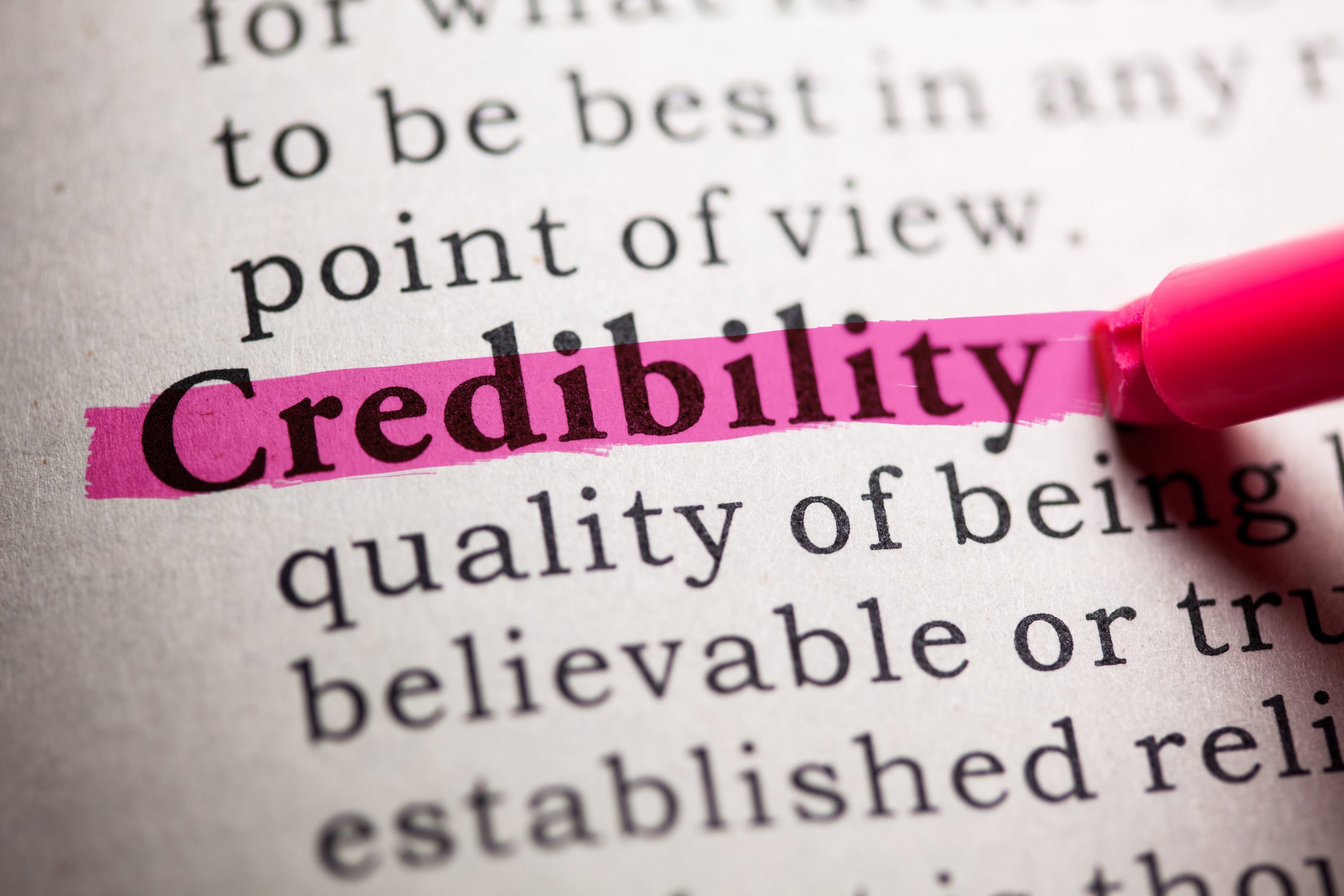 We thanked the lady and veered away from the bin and saw thick plumes of toxic fumes rushing to get out. At least we’d not exposed our daughter to the thick fumes which must have been from melting plastic. I know that smell.

Seconds later, a homeless man and I acknowledged each other and we must have had exactly the same thought as each other. We can’t let this fire carry on, put it out. So he ran into a local pub and we followed, arriving at the bar seconds after he did.

The bar staff were busy and homeless man was unable to get their attention. Or so we thought; but it became clear when the homeless man said to us in a friendly manner:

“You ask for the water – you have more credibility than me.”

Unfortunately, whilst I don’t agree with his comment his observation was spot-on. The bar staff weren’t too busy to serve him – in their eyes he didn’t have any credibility. They were ignoring him even though he was asking for help to put out a fire.

When we asked, we were given a jug immediately and between us and the homeless man we put out the fire. Everyone was quick to act but the comment about credibility still haunts me.

Surely, we are all credible.