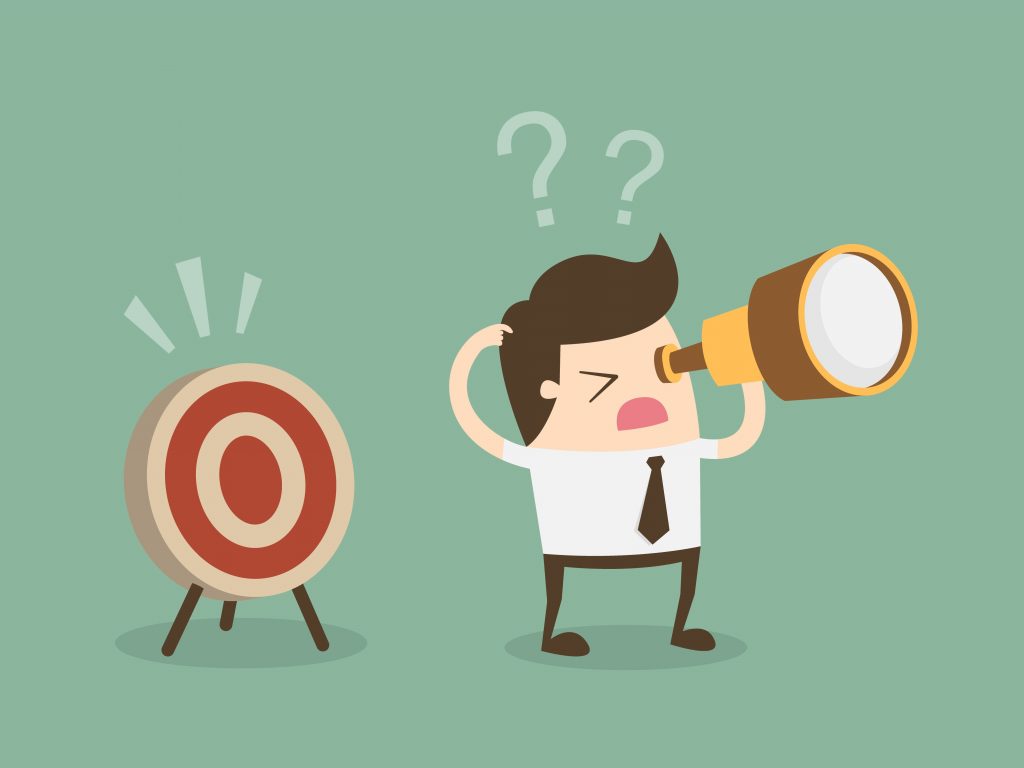 One of the major hurdles we’ve faced when performing migrations of client systems and services to supported platforms as part of a Windows Server 2003 EOL exercise is remembering all of the utilities and tools that were available at the time. Some of these tools were ported to new platforms, some have been retired. 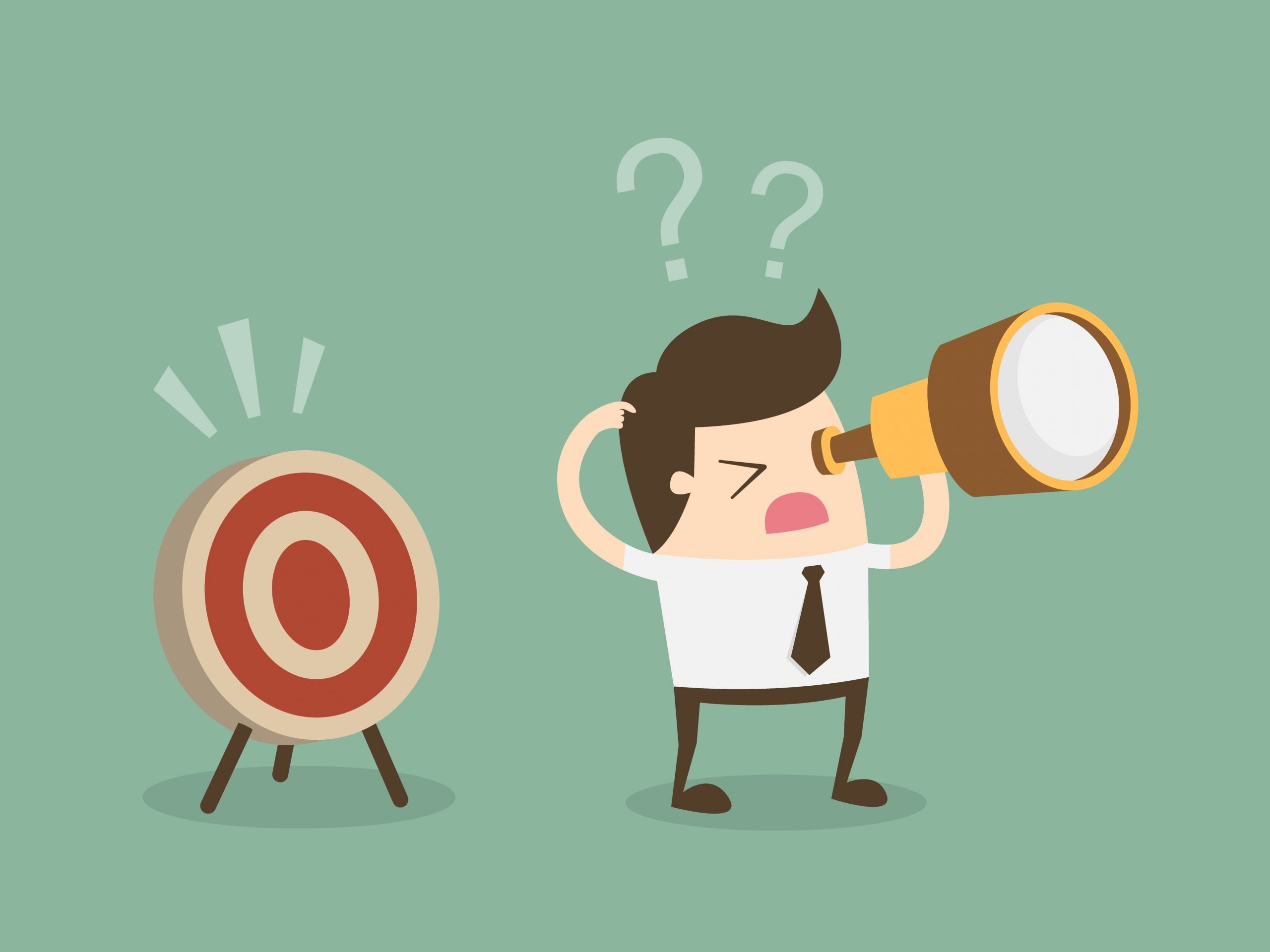 As technologies move on and we become used to closer integration and interoperability, you might find yourself over complicating the situation!

The first thought when dealing with legacy system is ‘right I’ll need to script some sort of task sequence to deal with this’. Now 9 times out of 10 this is likely to be correct. However when we were recently performing a significant migration of data from Windows server 2003 to a server 2012 cluster, we created some Robocopy scripts to handle the data migration and error capturing etc. Robocopy is a great tool and very reliable.  Everyone uses Robocopy in this situtation, don’t they?

After dealing with a multitude of issues (not to mention the many days it took to complete the copies), we managed to get our data copied with permissions and folder structure in place. Hurrah! Feeling rather pleased with ourselves – we got ready to move on to the next task.

So we reverted to……NTBackup?!? Surely not – that is simply not sophisticated enough. Far too easy. However, the idea was nibbling away at us – so we gave it a shot.

Not only was it marginally faster, it also preserved all the important permissions and structures. Better still, due to the very nature of NTBACKUP the whole file system was stored in a single large file – so even easier to manage when copying.

We could then still use Robocopy to complete any delta changes that may have occurred between data copy and go live.

One thing to bear in mind is that NTBackup Windows 2008 and later do not support restores from older platforms. Mirosoft have provided a free tool to address this issue here.

So there it was. Obviously we aren’t saying the world has forgotten about NTBackup, of course not. For some it is still the primary method of backing up (particularly for Exchange etc). However the point of this blog is when faced with what seems like an obvious method make sure you’ve considered ALL the options – even if they seem silly. 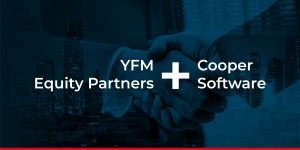